Heritage Day, one of South Africans’ favourite and most diverse holidays, is around the corner and we’re in the mood to travel! This year, we thought we would go beyond a braai and take you on a tour of South Africa’s major heritage sites.

We’ve discovered some interesting facts about South Afirca’s heritage sites. Check them out.

The iSimangaliso Wetland Park is home to over 6 500 animal and plant species. Around 148 of these species are registered as threatened.

Did you know that apart from amazing fossil discoveries, experts have discovered evidence of domestication of fire from over 1.8 million years ago in the Sterkfontein caves.

Mapungubwe was once the site of the first kingdom in Southern Africa between 900 and 1300AD. The site still shows evidence of the powerful trade that once took place between the African subcontinent and the East.

If you’re looking to celebrate heritage, then the Richtersveld Cultural and Botanical Landscape where you should go. It is still home to the nomadic Nama people. 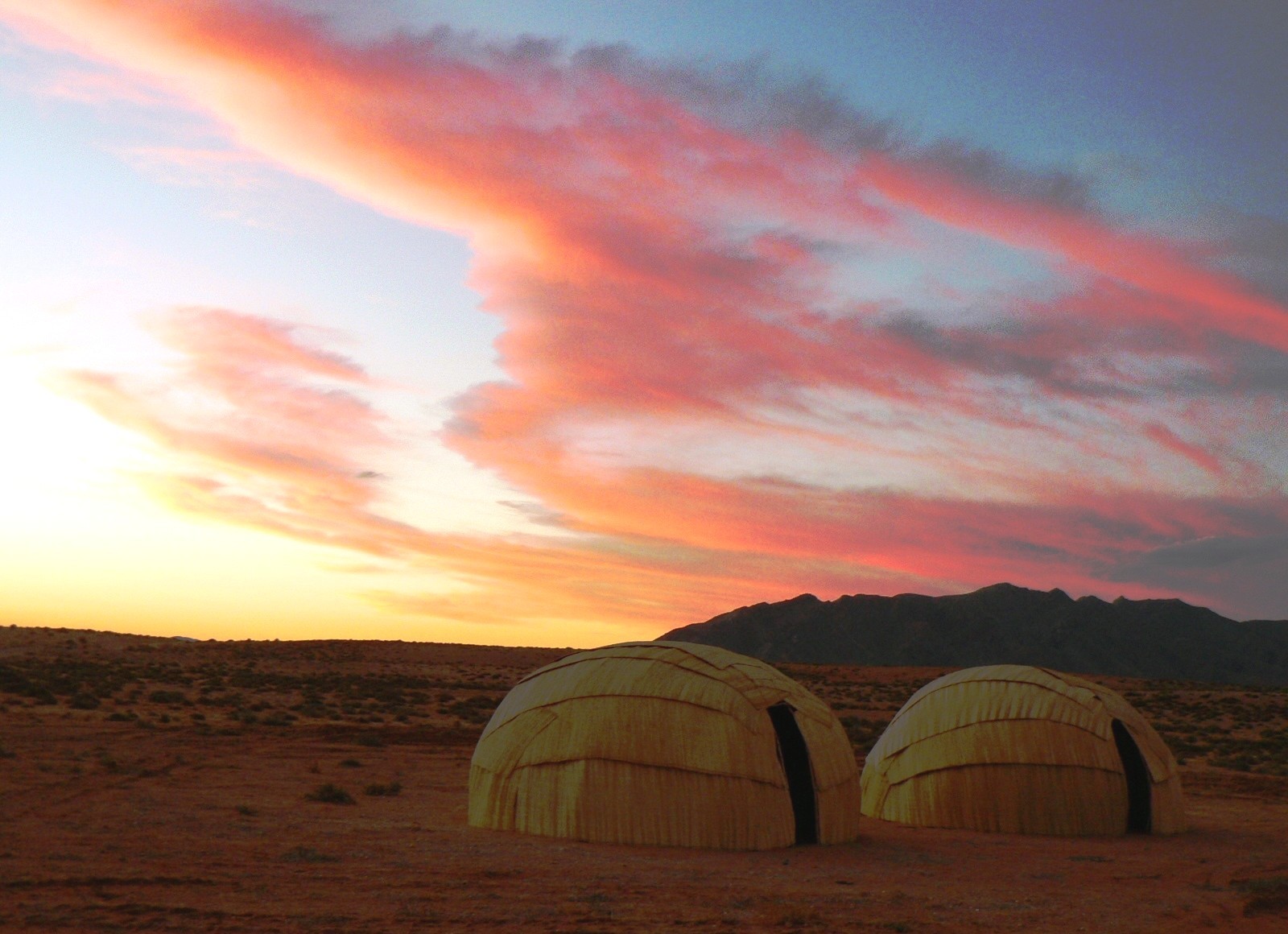 The Vredefort Dome, represents the oldest meteorite impact site in the world, dating back over 2 000 million years.

Why not celebrate spring and heritage month in one? The Cape Floral Kingdom is home to nearly 20% of the floral species on the African continent and 10% of all the species on the planet.

Nearly 70% of the species of vegetation found in the Cape Floral Region cannot be found anywhere else in the world.

There are no better way to celebrate heritage than looking at real rock art depicting ancient history. Where to go? The largest collection of cave paintings and rock art in the sub-Saharan region can be found in the uKhahlamba Drakensberg Park.

The San people lived in the uKhahlamba Drakensberg Park over 4 000 years ago and the paintings give us an insight into their lives.

Robben Island poses as a habitat to the world’s second largest colony of African penguins.

The African penguins also share a home with hundreds, even thousands, of rabbits that live on the island.

Let Citiliner take you on an adventure this year! Not sure where to go? Explore our route map, pick a route and give us a call on 011 611 8000 | 087 352 0352 to book your tickets. Remember! We have some epic Heritage Month discounts running from 1 September 2017 to 27 September 2017 so you don’t have an excuse! Visit our Facebook Page to stay up to date with our latest promotions.

When Citiliner branched out from its big brother, Greyhound, in 2005 it had one mission: To bring South Africa and its neighbours the most affordable bus travel on the continent. Now, years later, we are still renowned as the cheapest, most comfortable and safest way to travel by bus in Southern Africa, servicing half a million passengers per year over 8 million km of tar.

Here at Citliner, the most affordable place to buy quality bus tickets, we understand that our customers are cost-conscious. Still, being cost-conscious shouldn’t mean a compromise on luxury, safety and comfort. Absolutely not!

That’s why we’re rethinking cost-effective bus travel with a semi-luxury offering, so that the next time you think ‘cheap bus tickets’ – you’ll be thinking of us.

Schools out! 4 awesome holiday visits for the kidsCitiliner, Holiday, News, Things to do